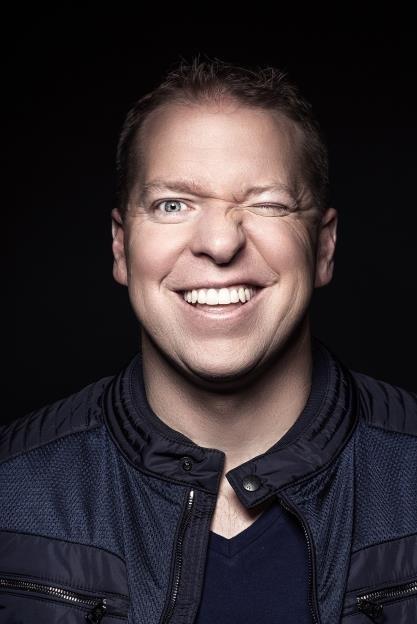 (Cincinnati, OH – 8/23/17) – Gary Owen has been entertaining American audiences for more than a decade with his side-splitting comedy. Having performed to sold-out audiences in all the major comedy clubs and theatres across the country, Owen is one of America’s most beloved comedians, having been proclaimed by Ebony magazine as Black America’s “Favorite White Comedian.”

Gary Owen is currently starring in the BET docuseries “The Gary Owen Show”, which chronicles his dynamic and interracial family life with his wife and children in small-town Ohio. His next comedy special, “I Got My Associates,” is also currently slated to air on Showtime Network in 2017.

In addition to his breadth of comedic work in films, television, and standup, Owen works closely with the nonprofit Facing Addiction, an organization dedicated to finding solutions to the addiction crisis in America. Having lost his own brother to heroin addiction, Owen regularly speaks and performs to raise awareness and support for the organization’s mission.

Owen grew up in Cincinnati, Ohio and has always had a passion for comedy. He enrolled in the US navy following high school, where he was chosen for the prestigious Presidential Honor Guard. After leaving his ceremonial position, Owen became a military police officer at the Naval Installations on Coronado Island in San Diego. During this time, he returned to his true calling: standup comedy.

A public message from the Cincinnati Health Department

A Picture’s Worth Podcast