Last week, only 27 percent of the voters turned out to elect the mayor and a new City Council. Notwithstanding some of the applause given, no candidate, no organization—political or otherwise—won. Almost three fourths of our voters didn’t even bother to vote. What a shame for democracy and our city.

Nonetheless, John Cranley has now expanded his victory from Black voters in ward seven to the Black community in general for making him the mayor again. But in fact, the overall vote count shows that it was the White voters who made him the mayor.

The data shows that Black voters have traditionally been far more generous to White candidates than White voters are to Black candidates. This fact isn’t anything new and reminds me of the day when Councilman Smitherman was head of the NAACP and telling Black voters to bullet vote.

Nonetheless, there are many ways to look at this election to tell whatever story one wants to tell. But the fact of the matter is that empirical research has shown that low voter turnout favors White candidates when Black candidates oppose them.

Low voter turnout – no matter what community one comes from – is devastating to our local democracy and minorities. It indeed allows entities like the business community to dominate the outcome of the election for all practical purposes: witness the two million dollars Cranley received and the Enquirer’s Jason Williams as the unofficial PR voice of Cranley’s campaign. It has been well known that low voter turnout works against the Black community, resulting in a number of strategies to suppress the Black vote in this country.

A few years ago, the Washington Post printed a story written by Professor Zoltan Hajnal of the University of California titled “Where does America’s low voter turnout matter the most? In local elections.” Professor Hajnal made the following critical points about who’s hurt when we have low voter turnout:

“My (Professor Hajnal) research has examined the effects of turnout in local contests. In America’s Uneven Democracy I focused specifically on the impact of turnout on the representation of racial and ethnic minorities. The book shows that who wins and who loses in local democracy is shaped in no small part by who votes. If the participation of each of America’s racial and ethnic groups were even, we would likely see outcomes that diverged sharply from what we see today. Change would perhaps be most dramatic in mayoral elections where up to a third of the elections I examined could have ended with a different winner had turnout been even across racial and ethnic groups.

Finally, I find that turnout is closely linked to the policies that governments pursue. Municipalities with higher turnout spend more on welfare and other redistributive programs favored by minorities and less on areas favored by more advantaged interests.

In short, limited and uneven participation has helped to restrict the number of minorities in local office, which in turn affects government spending priorities. As a result, Latinos, Asian Americans, and African Americans regularly end up on the losing side because their voices are more muted than they could be. Low and uneven turnout is not the only problem in American democracy. It may not even be the biggest problem. But it is a problem, and it should not be ignored – especially given that there are readily available solutions.”

I think that I can speak for many Black people in this city when I say we’re concerned more about what the mayor and City Council will do for the next four years than attempting to claim a high approval rating from the Black community in this election.

Four years ago, a number of Black leaders and I got behind Mr. Cranley in hope that things would be different during this last four-year term. However, things continue to remain the same. The social determinants for Blacks in this city are some of the worst in the nation. This election isn’t about how many votes the mayor got from the Black community as it is how many Black voters who have become hopeless and didn’t even bother to vote. We all lose when this happens. 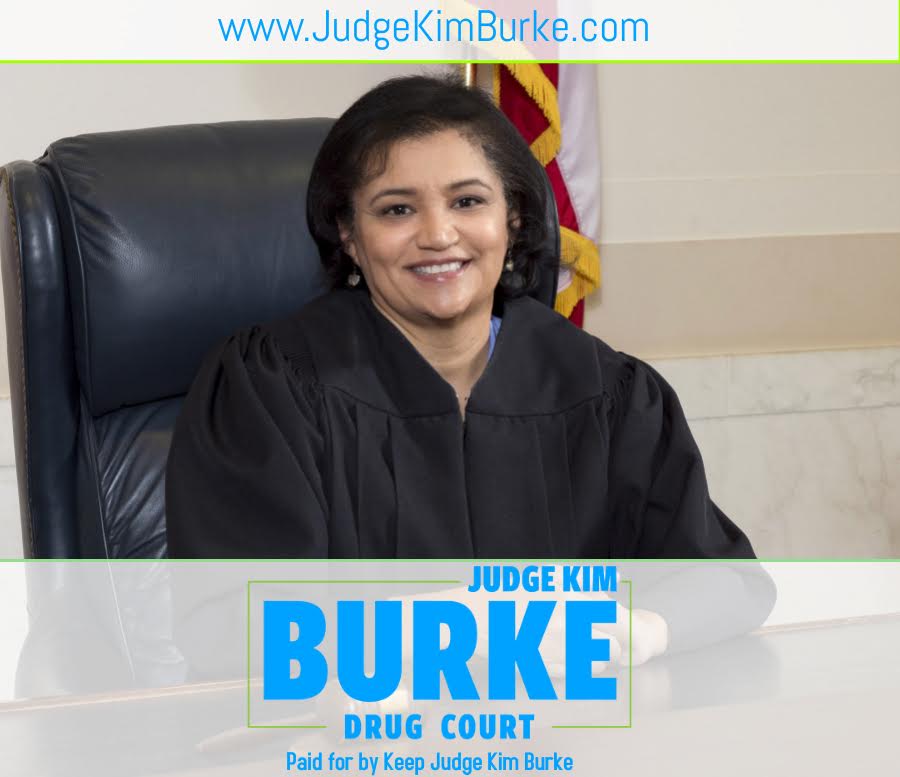