Hamilton County Prosecutor Joseph T. Deters announced that no criminal charges would be filed against City of Cincinnati Manager Harry Black in regard to an October 27 phone call to Fraternal Order of Police Union President Dan Hils.

FOP President Sgt. Dan Hils has said he no longer wished to pursue criminal charges, adding he plans to file a police report with Loveland police so there is a record of the incident.

Mayor John Cranley has said he has no plan to fire Black over the phone call and three recent lawsuits by former and/or current employees alleging abuse of power.

Hils released a recording of the 12-minute call placed at 11:42 p.m. on Oct. 27 last week. In that call, Black accused Hils of trying to obstruct The City’s Citizen Complaint Authority police oversight board that investigates complaints against officers. Black contacted Hils after Hils sought to delay a Citizen Complaint Authority meeting as it investigated a complaint against police by a charged suspect.

The Hamilton County Prosecutor’s Office reviewed the matter and decided that no criminal charges against Black are appropriate. The matter is now closed. Deter said. 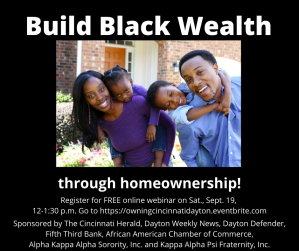 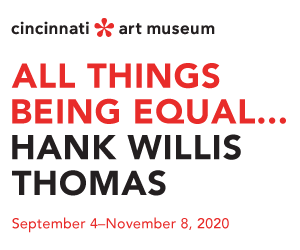