Photo by Brandon Nickerson from Pexels

A federal lawsuit filed in U. S. District Court charges the City of Cincinnati kept city neighborhoods heavily segregated and failed to award millions of dollars in tax abatements to homeowners in Black neighborhoods, according to a Cincinnati Enquirer article.

Local attorney Robert Newman filed the lawsuit on Tuesday charging Black residents were kept poor because of the way the city awarded tax abatements to homeowners fixing up their properties. Primarily, tax abatements were given to wealthy homeowners in predominately white neighborhoods and punished minority homeowners and poor people who often don’t qualify for the tax breaks.

Under the tax abatement program, the city gives a property owner temporary reduction of property taxes for 10 to 15 years who spend $5,000 or more to renovate or rebuild their properties. According to the lawsuit, seven predominately white neighborhoods have received the most tax abatements with Hyde Park receiving the most.

Newman filed the lawsuit on behalf of eight Cincinnati residents who claim they’ve been hurt by the tax abatement program, and hoping to halt the program. Newman is also seeking class certification from a federal judge to represent any minority or poor homeowners affected by the program. 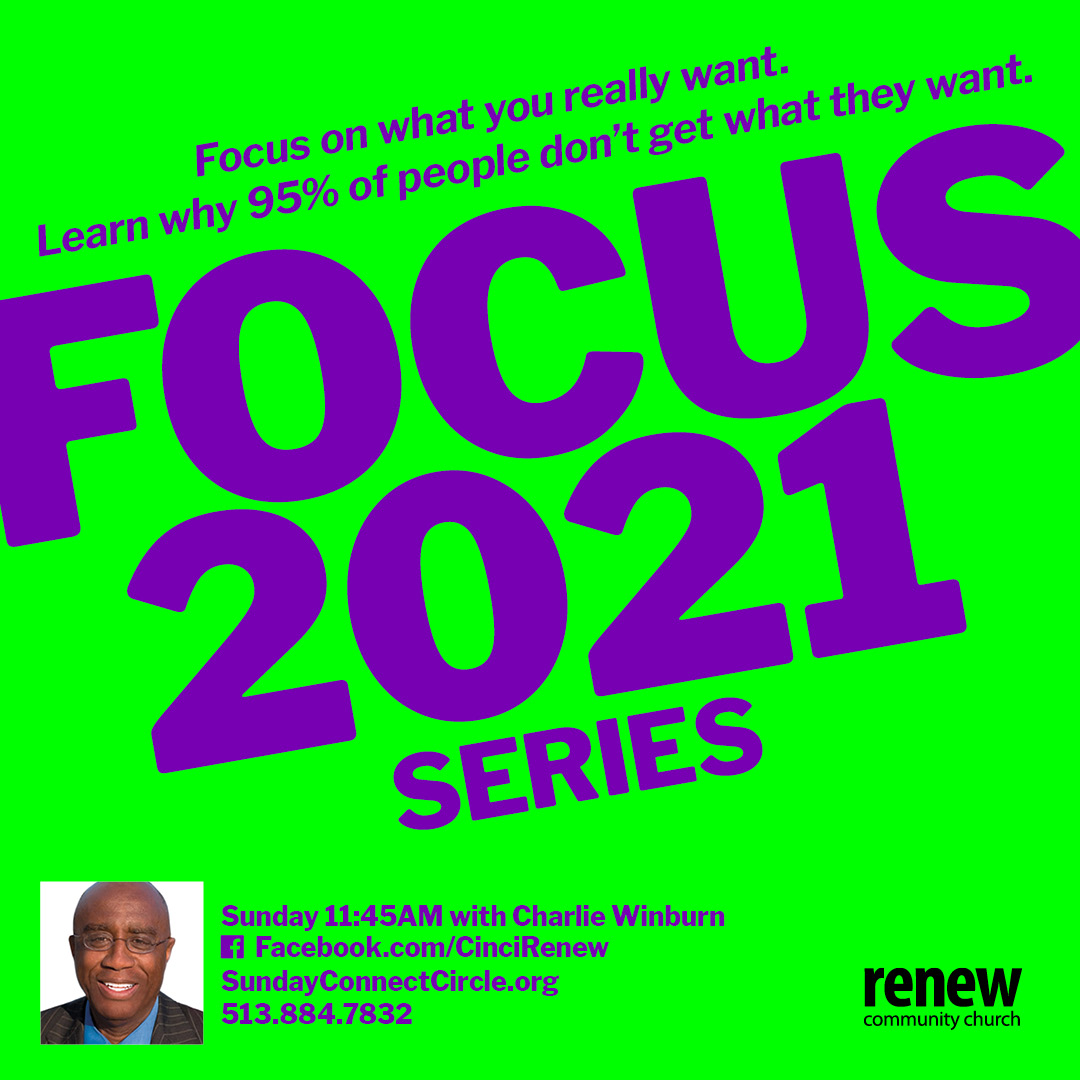