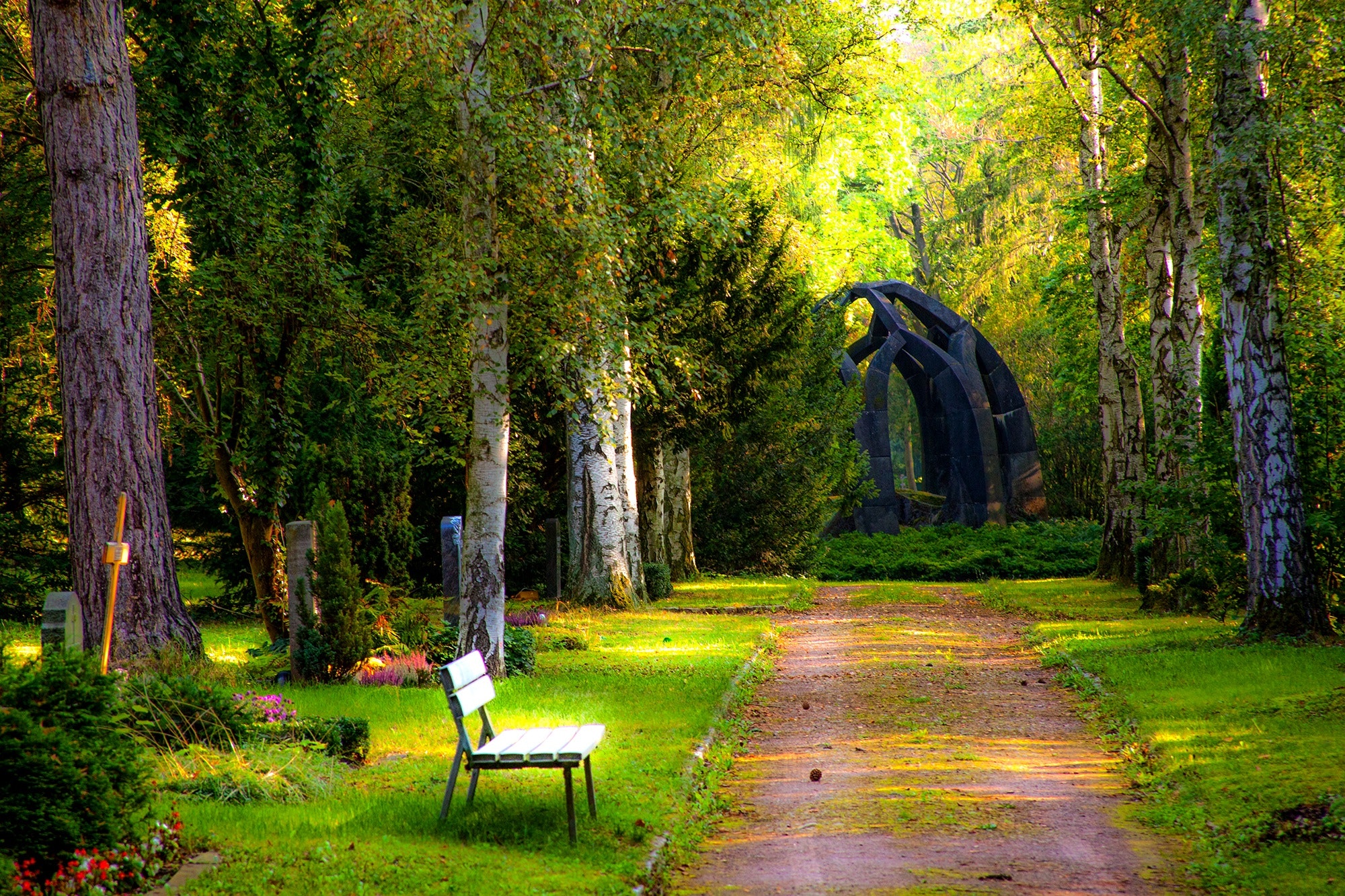 Mrs. Fletcher was born in Cincinnati, Ohio, in the West End. She attended St. Joseph Elementary School and Our Lady of Mercy High School on Freeman Avenue.  She later went on to graduate from Seton High School, where she was the first Black student to receive the Monsignor Ryan Teaching Scholarship.  After graduating high school, she attended Our Lady of Cincinnati College and received a bachelor’s degree. She was the second Black student to attend the college.  She later furthered her education at Xavier University, where she received her master’s degree.

She started her teaching career at St. Joseph School, where she taught various subjects. She was the coach for the school’s African American all-girls volleyball team.  The team won St. Joseph’s first trophy in the Catholic Youth Organization.  She later went on to teach at Hoffman Elementary School, where she founded an organization, which united three schools in academics and social activities. (Hoffman, Evanston and Parham Elementary (TRI-HEPS).

She often took her students on historical trips to places such as Washington, D.C., New York, Canada, Pennsylvania and Martin Luther King’s birthplace in Atlanta, Georgia.

In 1982 Mrs. Fletcher founded The Dr. Martin Luther King Jr. Academy, a privately owned school in Cincinnati’s West End.  The academy was instrumental in preparing students for their future endeavors.  As a result, many of them furthered their education at schools such as Howard University, Spelman College, Johns Hopkins University, Tuskegee University and others.

She enjoyed teaching reading and knew the importance reading played in a child’s educational development.  She invited Sister Monica Foltzer, famous author of “Professor Phonics,” (a book used as a teaching tool) to her school to assist her teachers with their reading programs.

She often held fundraisers to assist her students with tuition.  One of the many fundraisers featured the famous “Winan Family” Gospel group.

Many plays were written and produced on Black history to teach the students their heritage.  Also produced were well-received musicals.

Due to ill health, Mrs. Fletcher retired in 2012 and went to live in Los Angeles with her brother Anthony Maxey.

She was preceded in death by her husband Garland Fletcher; her parents David and Mayme Maxey; brother David Maxey Jr. and one stepson.

She is survived by her brother Anthony John Maxey (Helena); sister Mamie Maxey McMillan; and nieces Monique, Antonina and Ariel; and two-step children. She is also survived by her dear friend, Consuelo (Sue) Moore, and other relatives and friends. 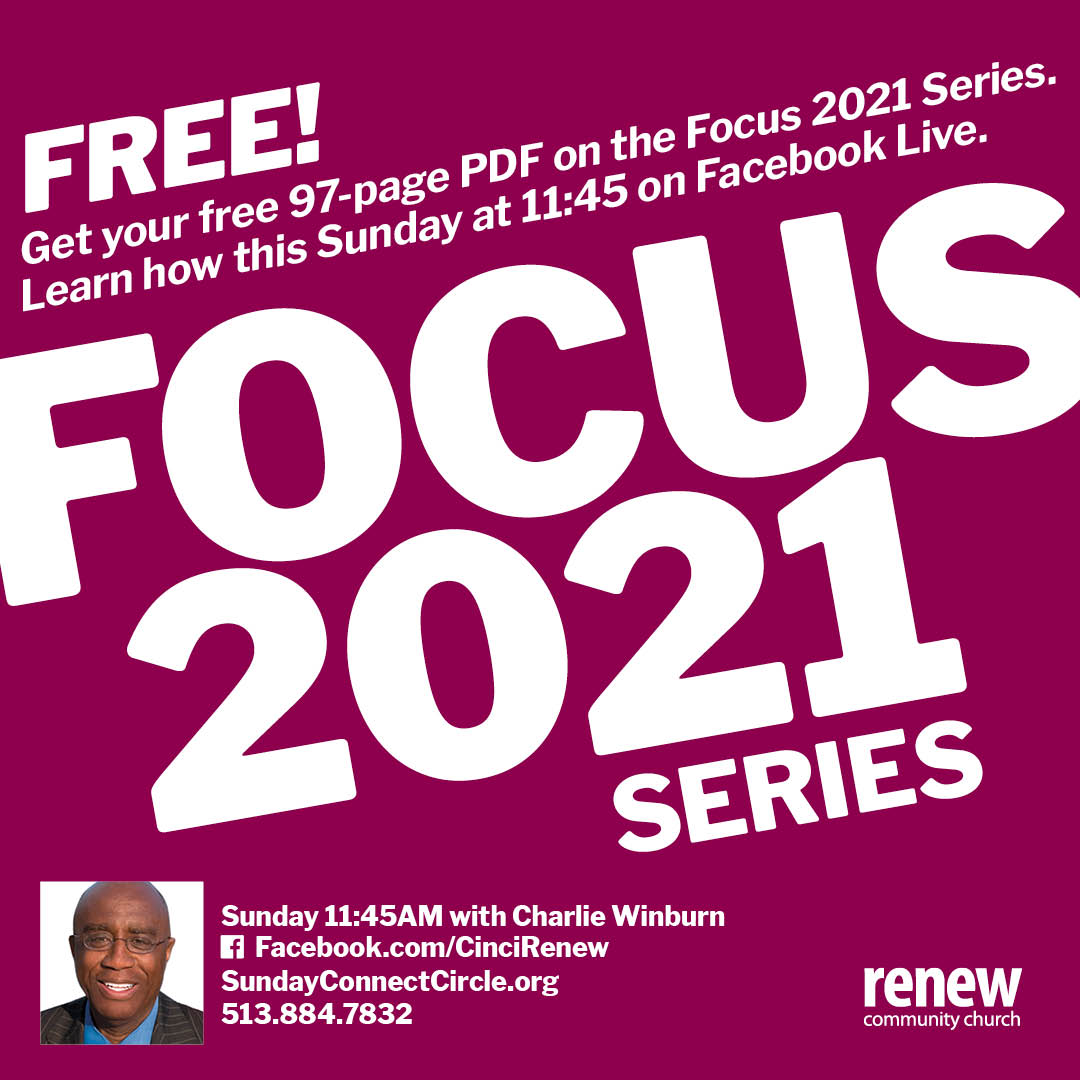