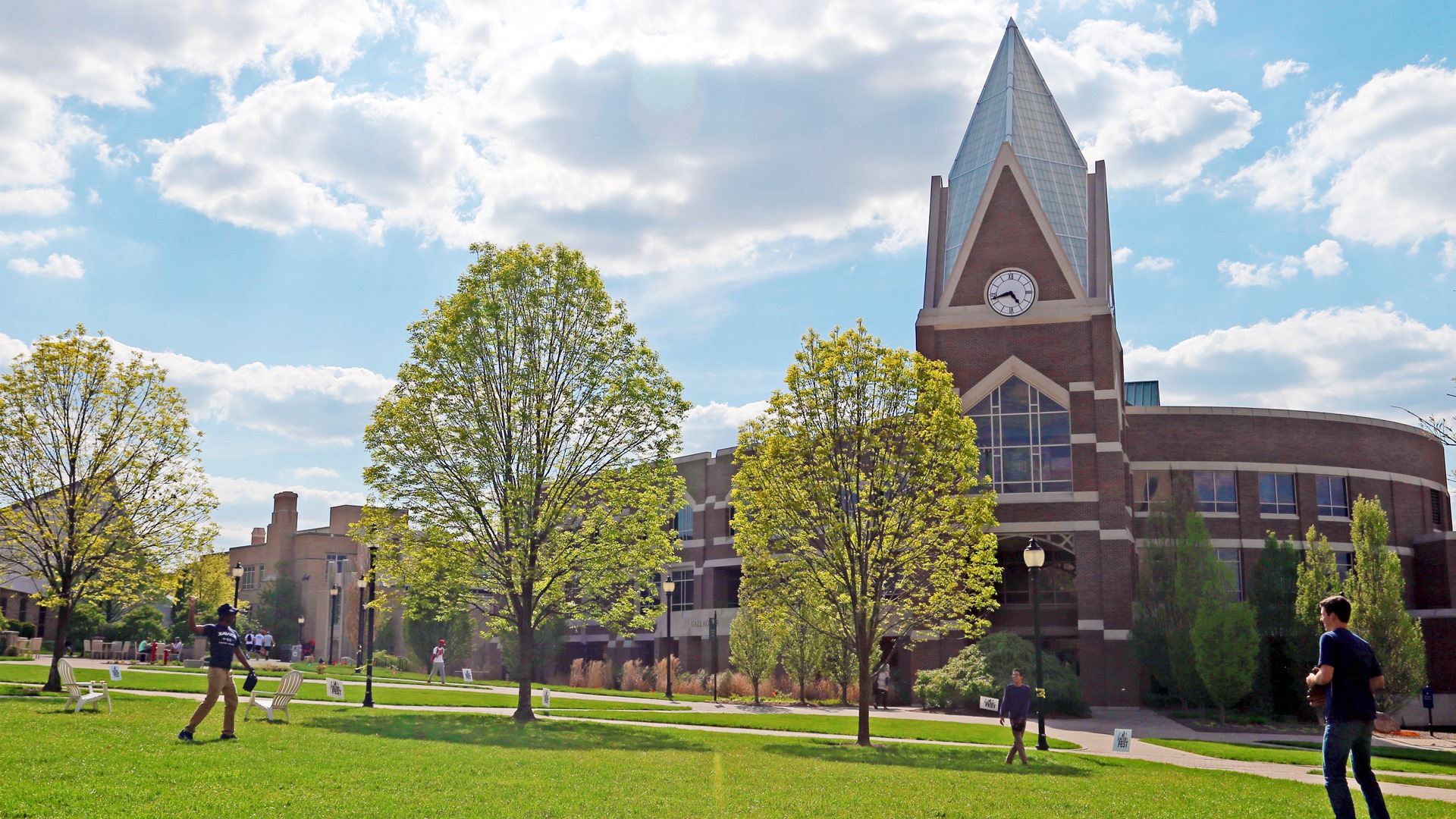 Vince Caponi, Chairman of Xavier’s Board of Trustees, said, “Following a comprehensive search including a deep, talented and diverse pool of candidates, Dr. Hanycz’s leadership, academic credentials, character and commitment to Catholic higher education highlight her ability to serve as the next president and lead Xavier into the future. We are excited to welcome her to the Xavier community.”

Hanycz currently serves as President of La Salle University in Philadelphia, a Lasallian, Catholic university. Prior to that, she served for seven years as Principal (President) of Brescia University College in London, Ontario, Canada, a Catholic women’s university in the Ursuline tradition.

“Xavier’s lived mission is deeply appealing to me,” Hanycz said. “As a Jesuit, Catholic university committed to serving society by forming students intellectually, morally and spiritually for lives of solidarity and service, Xavier’s values strongly align with my own. Building on the tremendous legacy of Fr. Michael Graham, S.J., I am excited to partner with Xavier’s community in writing the next chapter in its storied history.”

Hanycz will become the first lay and first female president in Xavier’s 190-year history. Hanycz has done this before, serving as both firsts in La Salle’s history. Of the other 26 Jesuit, Catholic universities in the U.S., currently, 15 have lay presidents and three have female presidents.

A former associate professor of law, Hanycz possesses an excellent teaching and academic background, with a demonstrated passion for student-centered education.

Fr. Graham will continue his role as president through June 30, 2021.

Dr. Hanycz will be introduced at a press conference on Jan. 25 at Xavier University.