‘We Took the Capitol’ Trump Supporters Storm the Chambers of Congress 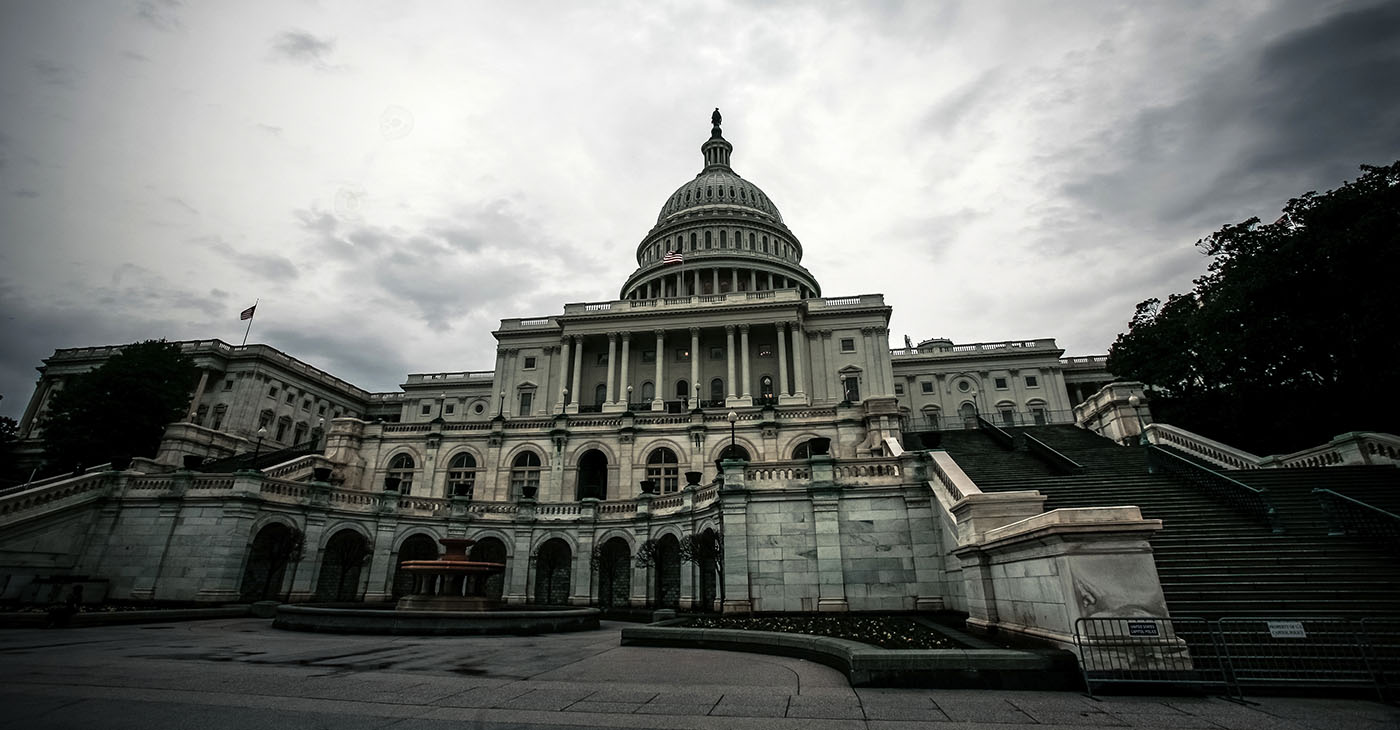 Congresswoman Karen Bass (D-Calif.) called on officials to bring in the National Guard to secure the Capitol.  House Speaker Nancy Pelosi eventually did just that. “I’ve never seen anyone be able to breach the Capitol like this,” Bass stated. “The President of the United States incited this riot, and someone needs to go over to Pennsylvania Avenue and arrest him.”

UPDATE: Unidentified woman died from her wounds and was lated identified as Ashli Babbitt, 35.

Unidentified Woman Shot Inside the Building

Carrying Trump banners and American flags and chanting “Stop the Steal,” the protestors blasted their way into the hallowed halls, shoving Capitol police who attempted to beat back the mob by unleashing pepper spray.

The protestors pushed back and successfully breached the building at several locations.

Once the protestors were inside, security hustled Pence away, and members barricaded themselves in various offices.

Gunshots also rang out in the hallway near the chambers, and windows were shattered throughout the building. An unidentified woman inside reportedly was shot in the neck. Her condition is currently unclear.

Nearby agencies from Virginia and Maryland also were called to assist.

The protestors then chanted, “We Took the Capitol.”

The situation unfolded during what historically had been a peaceful transfer of power in which the Electoral College votes are certified in a joint session of Congress.

However, just before the joint-session, Trump led a nearby rally and urged his supporters to show their anger at the Capitol.

The President’s lawyer, Rudy Giuliani called for “a trial by combat” against lawmakers who were certifying the Electoral College votes.

“I could never have imagined a day like this,” Rahm Emanuel, the former chief of staff for President Barack Obama and one-time mayor of Chicago.

“Never could you have imagined seeing the security of the U.S. Congress not only being breached but threatened with their lives like this,” Emanuel remarked during a live interview on ABC News.

“So imagine Black folk was in this mix,” Public Enemy frontman Chuck D remarked. The “Don’t Believe the Hype” superstar then posted a video of the Capitol’s unrest.

He questioned: “Would they drop a bomb on ’em like Wilson Goode did.”

“As a part of both Million Man Marches in D.C., we aired differences to the world knowing that we were watched,” Chuck D continued.

“A brother didn’t even take a piss on a tree. Yet, all the Nation of Islam and Minister Louis Farrakhan has gotten was grief and misinformation from many factions here in the U.S.A.”

Tracy Fredericks, one of Chuck’s followers, replied: “We [Black people] would never have made it inside the Capitol Building.”

Added Morgan Cherry, a District-based political activist: “These Trump supporters, who are about 99.9 percent white, have gone where no Black demonstrators could have gone. Ambush the Capitol Building.”

Dr. Ebony Hilton, a prolific physician at the University of Virginia, asked why there were no arrests.

“Did we use up all of the rubber bullets at the peaceful Black Lives Matter rallies because our Capitol Building is under siege? When are law and order going to show up?”

Congresswoman Karen Bass (D-Calif.) called on officials to bring in the National Guard to secure the Capitol.  House Speaker Nancy Pelosi eventually did just that.

“I’ve never seen anyone be able to breach the Capitol like this,” Bass stated. “The President of the United States incited this riot, and someone needs to go over to Pennsylvania Avenue and arrest him.”

Wednesday’s violence will never change the results of the presidential election, lead to a second term for President Donald Trump, or interfere with the transfer of power to the Biden Administration, officials at the National Task Force on Election Crises, wrote in a statement late Wednesday.

“Protest is a fundamental right, violence and mob activity is not – particularly when the goal is to hinder the working of our democratic institutions,” the organization stated.

“Attempting to hinder the peaceful transfer of power and deliberations of the U.S. Congress is fundamentally un-American. The Constitution remains the supreme law of the land and clearly lays out the process for counting the electoral votes in the Twelfth Amendment and that the current terms of the President and Vice President unequivocally end at noon on January 20th,” they continued.

“We must respect the rule of law and law enforcement authorities need to make sure Congress can do its work.”

Meanwhile, militia members gathered around the Georgia Capitol in Atlanta, and breached the Capitol in Topeka, Kansas.

While the protests in Kansas didn’t immediately appear violent, Georgia authorities feared for the safety of secretary of state Brad Raffensperger and his staff.

The secretary of state and his staffers were escorted to safety.

Raffensperger famously recorded a phone call with Trump late last week in which the President attempted to pressure him to overturn the election.

The militia group reportedly included about 25 people, one of them Chester Doles, a longtime white supremacist and member of the Ku Klux Klan.

Many prominent African Americans said Black protestors could never have gotten away with what Trump supporters appeared to have pulled off.

“I will say it, because I don’t think a lot of people want to,” Philadelphia 76ers coach Doc Rivers stated. “Can you imagine today, if those were all Black people storming the Capitol, and what would have happened? That, to me, is a picture that’s worth a thousand words for all of us to see.”

Police arrested several people and confirmed that a woman who was shot had died.

“For the first time in U.S. history, a violent mob is attempting to overthrow the democratically elected federal government, with the encouragement of the man who lost the election,” Morial said.

“The nation cannot endure another two weeks of his illegal and unhinged efforts to maintain power.  If there is a shred of rationality or patriotism left in the Executive Branch, its officers must act in the best interest of the nation and exercise their constitutional duty to remove him.”

Rev. Sharpton added, “There could be no greater proof than the horrifying chaos we are witnessing that President Trump is unable to discharge the powers and duties of his office.  He has constructed an alternate reality of conspiracy theories and wishful thinking and has deployed a lawless mob to enforce it for him.”

The two civil rights leaders further urged the formal censure of any member of Congress who has promoted fictitious narratives and baseless conspiracy theories about the election.

“It may well be that President Trump believes the fantasies he has woven about his electoral defeat, but his enablers in Congress surely know better, and they must face consequences for the disaster they have wrought,” Rev. Sharpton said.

“Their reckless and craven exploitation of the faith and credulity of Trump’s supporters has led our nation to the brink of collapse,” Morial said. “Patriotism requires that they reverse course, apologize and begin to make amends to the nation they have victimized.