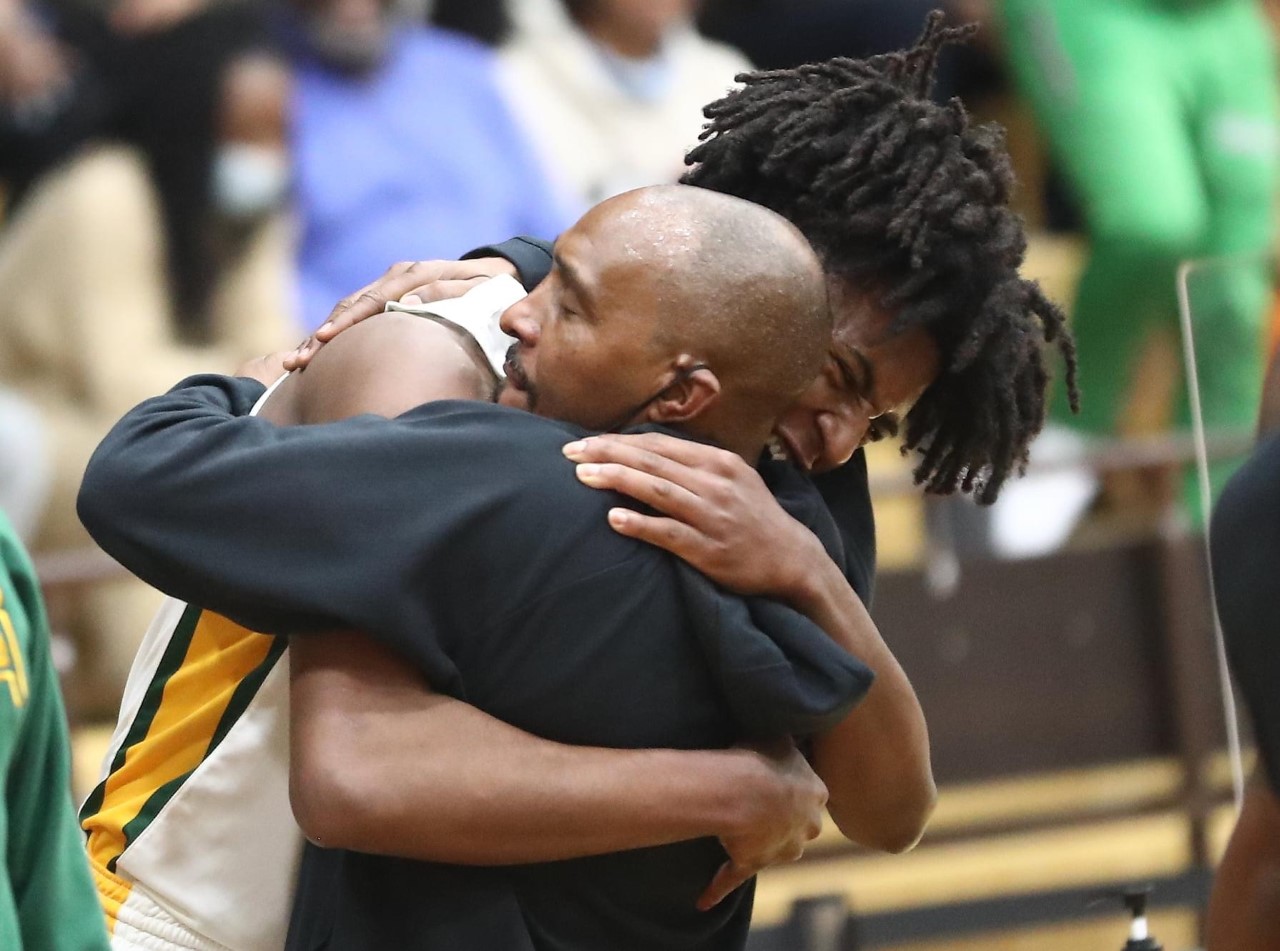 It has been an arduous season for Coach DeMarco Bradley and his Taft Senators, with the team losing the Cincinnati Metropolitan Athletic Conference by two games, losing the Mekhi Elmore eligibility war with OHSAA, and dealing with the impacts of an in-school-out-of-school educational system.

“I have a tough group of kids,” Coach Bradley explains. “They have overcome a lot to get here.”  Here is the State Division III Final Four as the Senators “whupped” Springfield Shawnee 63-39 on Saturday, March 14, at Vandalia Butler to win the Regional Championship.

“He plays both ends of the floor,” Bradley says. “I have a superstar.”

But the superstar has gotten plenty of support starting with seniors Yaaco Nelson, Jay’Marco Nelson, Brandon Miles and Dylan Britten.

I spoke to the Taft team at the first practice of the preseason, I noted that it would take the seniors to stand up if they wanted to win it all. Quite frankly, early in the season, they struggled, but as the year progressed and especially during the emotional times of having a teammate unfairly ruled ineligible, they began to gel. I could hear it in my post game talks with Coach Bradley.

Yes, the superstar was doing his thing, but the seniors started to deliver more. Then, junior Brandon Cromer and Freshman Deshawn “DJ” Jackson began to excel and as Taft headed into the postseason all the hard work, all the blood, sweat, and tears began to come together. This is a very tight knit bunch. The coaches care for their kids at Taft. They all work their butts off. The school is led by a young man, and I am definitely biased, but that is the epitome of what it takes for a Black man to be successful in Ceair Baggett. And Athletic Director Romel Salone has done a terrific job keeping it all together and ensuring the ship goes straight.

Now it storms into the University of Dayton Arena for a final four game with Columbus Worthington Christian. They are 26-1 and will be the Senators toughest game. But you know what? The Senators have what it takes to end a ten-year drought of CPS State Basketball championships. Follow me on Facebook for game time updates. 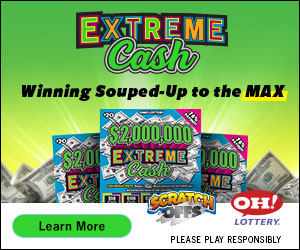