The historic Cincinnati building in which records that brought Fifties and Sixties pop and country music to the world were recorded could receive a portion of the $291 million federal stimulus money the city is to receive for redevelopment as a museum, according to plans announced March 29 by Mayor John Cranley at the National Underground Railroad Freedom Center

The mayor was joined by leadership of the Freedom Center to propose the development and installation of a sculpture park that celebrates the legacy of Cincinnati’s African American trailblazers, as well as the King Records Steering Committee to propose an investment into the restoration of the King Records building located at 1540 Brewster Ave. in Evanston.

A historical marker was placed at the site in 2008, but the buildings have been idle since King Records shut down in the late1970s.

The proposed funding plans must be approved by the City’s Budget and Finance Committee and the City Council. The City purchased the building in 2018 and approved the formation of the King’s Records Legacy Committee, which has been working on revitalization of the site.  Chaired by Kent Butts, the committee includes artists who recorded there, such as Bootsy Collins, Otis Williams and Philip Paul.

Click here for additional news about upgrades to the King Records site.

This was the fourth in a series of announcements by Cranley regarding the use of federal stimulus funds. 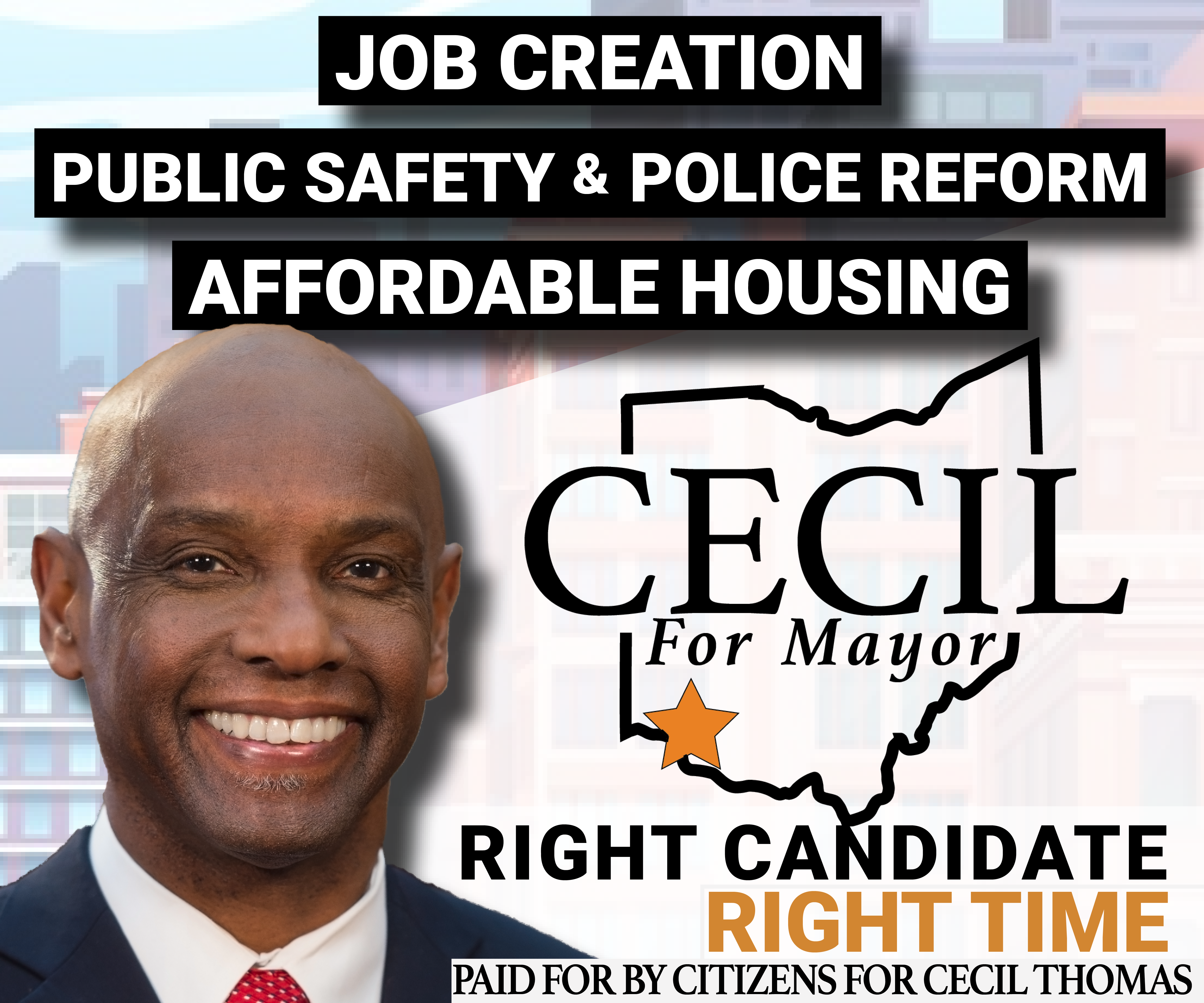