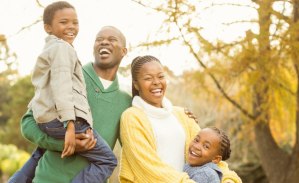 The Cincinnati Herald has been highlighted in national magazines such as Ad Age and Essence, and won national, regional, and local journalism awards. In recent years, The Cincinnati Herald won “Best Minority Issues Reporting in the State of Ohio” out of 531 publications with a circulation under 100,000 from the Ohio Society of Professional Journalists. 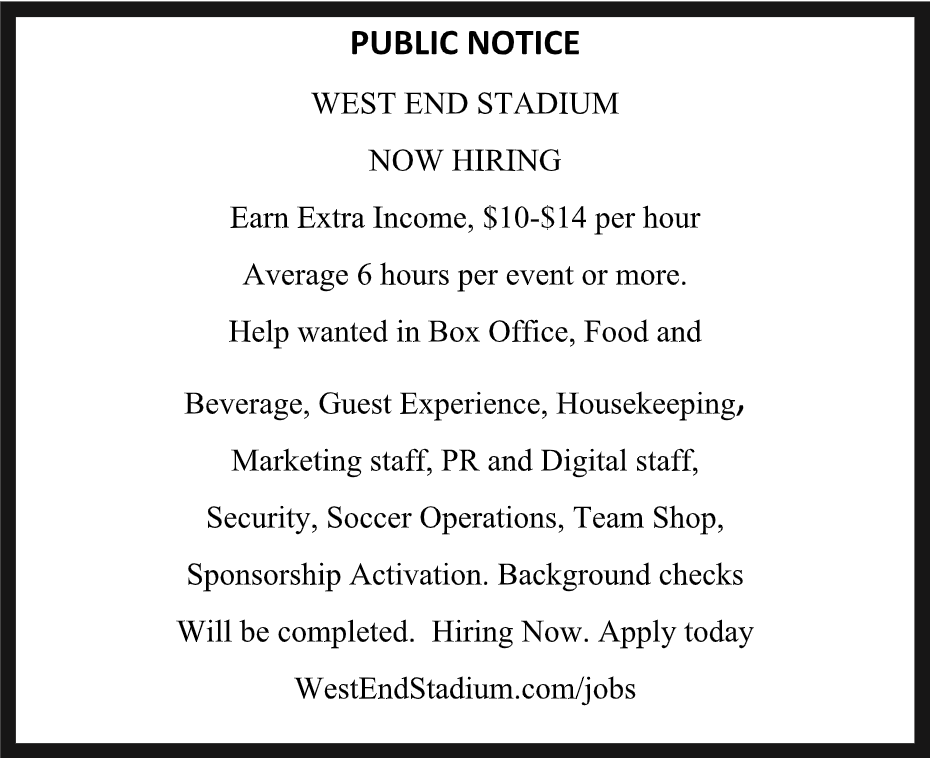 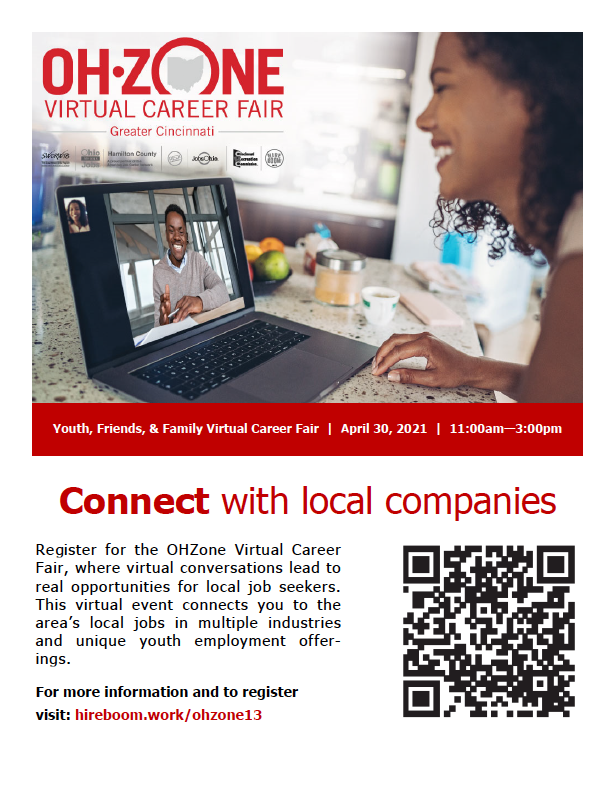 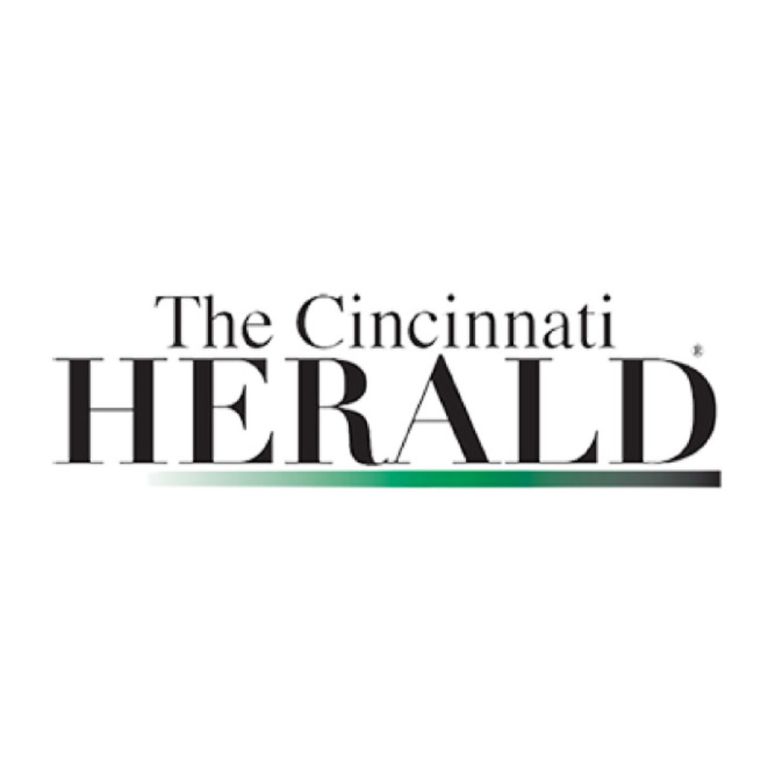 This is the 14th episode of The Cincinnati Herald Podcast. We discuss news that you can’t get anywhere else. On today’s show we will be discussing the new location of the MLB All-Star Game, the 20th Anniversary of the 2001 Cincinnati Riots, Owning It (A homeownership webinar), and more.

To register for Owning It! Cincinnati and Dayton, a FREE homeownership webinar, go to: https://tinyurl.com/OwningItCincinnatiDayton

Rapper DMX passes away at age 50

Day 9 of Chauvin trial: Floyd died of a ‘low level of oxygen’ not drugs, says expert

It’s all about the GREEN, baby